Plex is a client-server media player comprising two different components: Plex Media Server and Plex Media Player (client). The Plex Media Server application is compatible with Windows, macOS, and Linux, and is now finally on AmberPRO. The desktop server application organizes Movies, TV Series, Photos, and Music from your local collection and top online services, including access to content on your own server by streaming anywhere remotely. The Plex client is available for Android, iOS, Smart TV, Windows, and Linux.

Why is it a big deal?

Plex is best for people with large repositories of local media files but not necessarily a lot of space on the devices to which they'll be streaming the content. It's also for people who don't want to rely on popular video and music streaming services but prefer to own their media on a private server for full customization of the contents and accessibility. 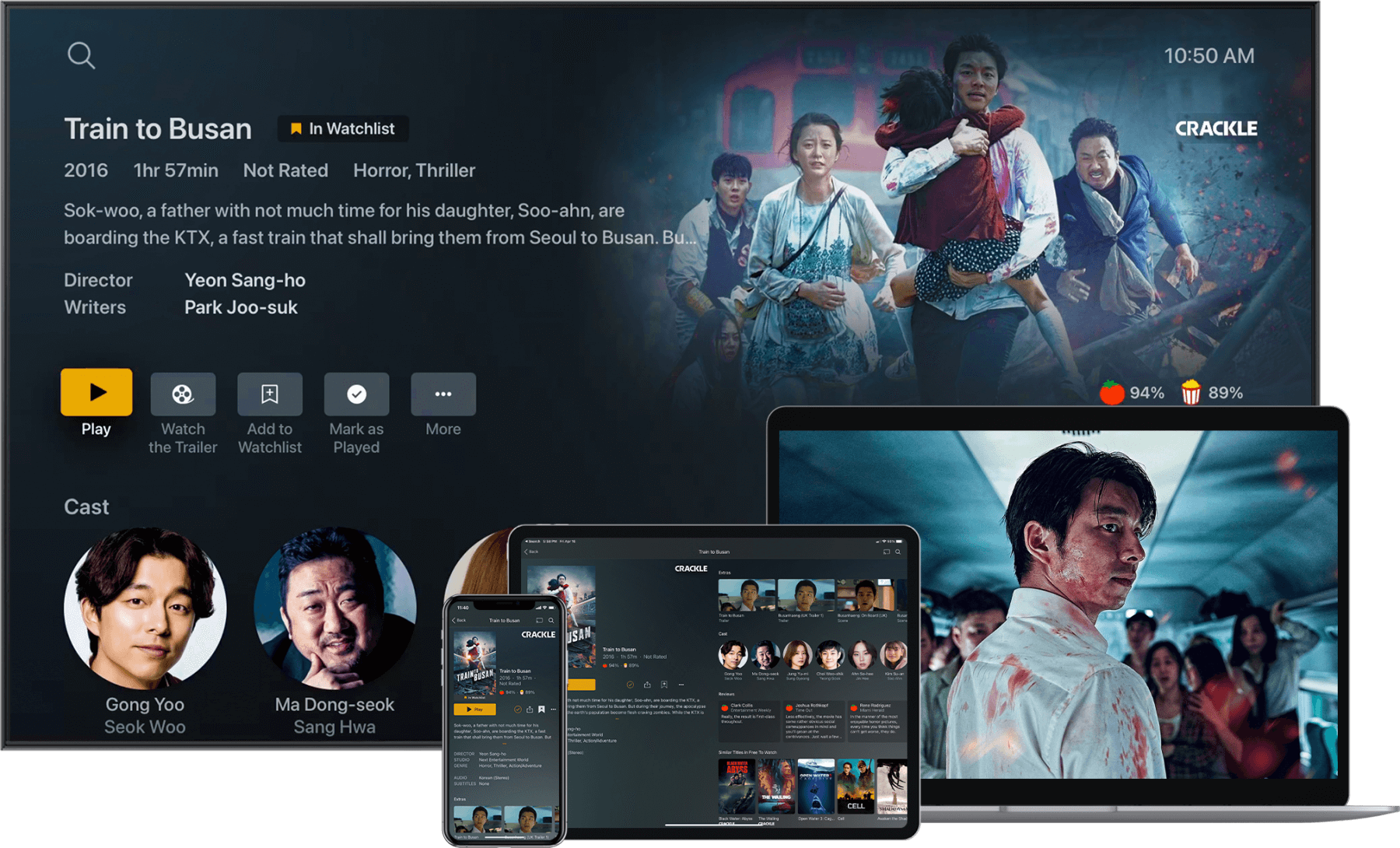 Whether you’re a video hoarder with hundreds of movies just in need of a media server, or a casual streamer looking for a different approach, Plex is well worth at least a few hours of your time.
And now, being able to install the media server on AmberPRO will let you easily configure the Plex media server and have it up and running with a few clicks, ready to serve you your digital library anywhere.

How much does it cost?

Plex is available both as a free service and a premium tier it calls Plex Pass. While free tier doesn’t bill you monthly, there’s a $5-per-platform activation fee if you want to use the Plex Android and iOS apps. The Premium tier costs $5 per month, $40 per year or $120 for a lifetime pass.
It’s also worth pointing out what you can get for free, and what you can’t. On Plex’s free plan, you can host a media server, stream content to any non-mobile Plex app (computer, streaming player, game console, and smart TV), and watch Plex’s ad-supported TV and movies. As stated above, the mobile apps aren’t really free, but even if you don’t get a Plex Pass Premium subscription, activating one of them costs $5, just once.
It’s entirely conceivable that the free tier will be enough for most users, especially since Plex offers most of its best features for free.

With AmberAnywhere on AmberPRO, you'll be able to access your plex media server from anywhere without needing an official application, with full access to your media.

What are you waiting for? Try it yourself, you can install Plex now from the Amber App Store!